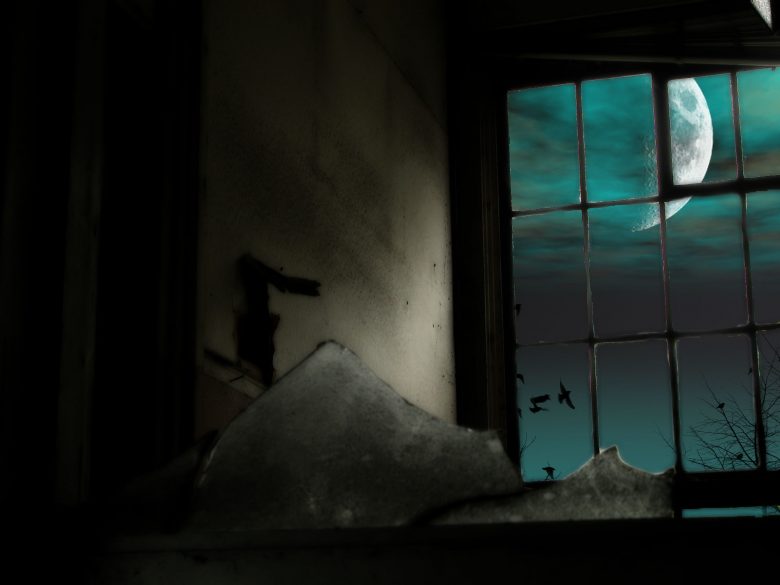 “His solitude was the one thing he valued most,” the story read. A weird story it was indeed. A story of a writer; about the writer’s writing. Like Kafka this writer “need[ed] solitude for [his] writing; not ‘like a hermit’ – that wouldn’t be enough – but like a dead man.” Like Kundera the writer wrote because their contemporaries would not listen to them. Like Mbhele the writer wrote for without writing breathing would be unimaginable. So the writer wrote. The weird story continued; “I’m a singleton of note! There has to be something really special, earth shattering, to yank me outta that happy zone.” It was daring, indeed. And on that motif it went; “I must try out this falling in love so deep you cry thing…it’s too stupid to not experience it.”

Now the writer is dead – not in the Barthes sense, but close enough. He’s dead for he wrote himself into existence; he has been humanized. No longer floating in vertigo; he had a reference point, an entity on which to gird himself. He no longer bore the burden of existentialism – the harrowing absence of a reference point. No longer was he doomed to himself for eternity. Because he wrote he became burdened with meaning making; it was he who people turned to explain the meaning of this or that. But no more. He was dead. A home he had found; where death and misery was no more – to die no more, as the hymn intones. For, another hymn claims, we are only passer-by’s in this world, how can we truly love it? So he died. When he walked into a room no one asked what he thought of this or that. “How is she?” they’d rather ask. “Oh she is…” he’d rather muse on the meaning of her. He died, and true to the promise of the hymns and scriptures and sermons he found happiness beyond death. He escaped the Dostoyevsky nightmare and found somewhere to turn to; an elixir of joy. The writer – the recluse, the cynic, the monk – is dead; long live the lover live long!