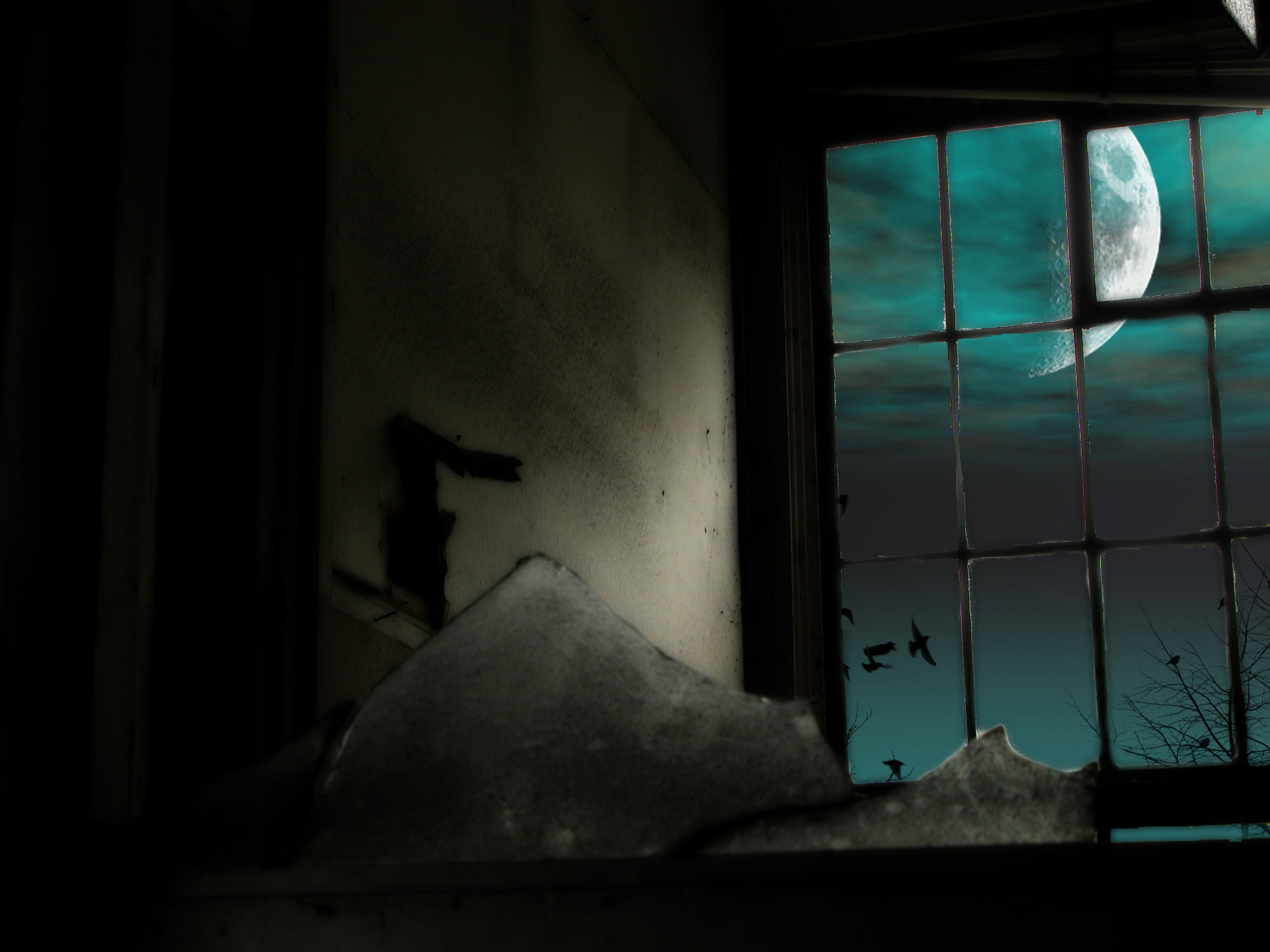 I managed to find myself a little flat in the middle of town. It isn’t much, but sure is something I can look forward to at the end of the day. Sure; one wouldn’t get carried away and call it a home or any of such big words, but it is…a haven? Another too strong a word that, perhaps, so maybe let me not pin a label on it just yet. But it is something. And everybody needs something.

The doors are definitely my favourite aspect of the place. They’re nothing to write home about, but here I am, doing exactly that. Yes – I am saying you are home. My home. And I know no other. So indulge me as I write home – to you – about these doors. The main one, of course, is the one that leads to the outside. It has a little tampered window right in the middle. You can’t see much from it apart from a silhouette of whoever would dare come knocking. That door holds a special place in my heart. I will explain later. The second most dearest door is one at the bathroom. Goodness me! It is quite something. For starters, if I ever so happen to be inside there is nary a threat of a knock on the door. To this day knocking terrifies me.

My father never did. Knock that is. It was never something that was done in our home. There was just the two of us – if you remember. I think I did tell you. I know you said I never reveal anything about my personal history but I am quite certain that I told you that much. There was just the two of us, from ever since I can remember, and we lived quite an open life. I knew all about his life at the factory – he worked as an electrician there. Started out just as a part-time apprentice, ended up with an engineering degree just a few years shy of retiring. He knew all about my school life. Everything – sometimes he’d remind me what my friends favourite colours were whenever we went gift shopping for a birthday or Christmas. Many a night he slept on the rocking chair next to my bed. When I was younger he’d sit there and read for me. Over time he’d just come in, at any time, nary a knock, for just a chat. I’d be sitting up on my bed, cuddling Dr Flurry – did I ever tell you about the good doc? Do remind me please. I’d be sitting up on my bed going on about the going-ins at school. Who’s dog ‘ate their homework’, the latest dance craze, which teacher lost their temper, and so on and so forth. And I’d be so lost in my story only to notice much later that he had fallen asleep. He didn’t snore – unlike someone I know…Hell! He hardly breathed when he slept. Which is probably why no one noticed when he died that Christmas Eve. Or was it on Christmas? We were at his sister’s house, everybody was there for the family tradition of keeping vigil for the birth of Christ. The music was loud, and the conversations spirited. He fell asleep on the sofa. His father’s chair. And as I had done countless times when he dozed off by my bedside, I got up, fluffed a blankie and covered his torso with it. He never did wake up. We found him still on the chair when we woke that Christmas morning. Usually he’d be up before the roosters, quietly preparing a meal for us. I always assumed that he woke up in the middle of the night to sleep in his bed. But I have no way of confirming that because every single time his bed would be made, his peejays neatly folded and him showered and shaved. He was always at his best. And inspired the same out of me.

I was a late bloomer, by all accounts. Partly because I was lock-stock-barrel my father’s daughter. I did everything he did, we were practically twins. Partly, also, because my body took its time to develop. By my first period I was already a master on the subject, from the classes and the conversations girls had in which I was a dispassionate observer. My breasts fully developed just before the Matric farewell.

It was only in varsity that I discovered sexuality. I remember the day like it was yesterday, when the knocking began. I was home for the winter holidays, away from you for the longest time yet. Of course he didn’t have all the details, but the little he saw was enough for him to break our open door policy. The details: a cashier at the store could not find a code for a cucumber in my shopping cart. She wrapped her hand around it and held it aloft to alert the person working the fruit & veg section to provide the said code. The person was none-the-wiser, and the cashier kept waving the water-driping fruit in the air…like she don’t care. I know, it sounds ridiculous, but that was the sexiest thing I ever saw in my life. The image stayed with me the whole day. Its power finally swept me over. I put the cucumber in the freezer and went back to the store. I bought a box of condoms and lubricant. No need to bore you with the logistics from hereon. Suffice to say, when my father swung my door open, I was sitting up on my bed, knees bent up, Dr Flurry flung far way, my head strenuously bent inward, veins popping on my neck and forehead, balancing with my right hand, with the left hand wrapped around the naked half of the cold cucumber, while the lubed condom-clad half furiously drove waves of pleasure via my vagina.

After that, we were reduced to knockers. Something had been torn asunder. It wasn’t just doors that got the knocks. Our conversations too suffered the indignity of ‘can I talk to you?’, ‘can I ask you something?’, and ‘got a minute?’ preambles. Nothing freely flowed anymore. He even took to texting rather than calling, and texting his intentions to call – or rather pleas disguised as ‘heads-ups’. Ever since then, for me, knocking has never been the polite thing to do everybody is accustomed to, but the very sight of my trauma. Every time I hear a knock, I remember how much I lost. And where does one get more knocks than on a bathroom door? More especially for me who lived in communes all my adult life. So this bathroom door with no knocks, is a welcomed development.

As is the main door. That for a different reason altogether – because it does suffer a knock here and there. Mostly lost delivery people. Every time I enter and close that door from the inside, I am guaranteed my sanity. My sanctity. The world is literally outside. I am alone. I am me. I am a private party. My own private party. The locking of that door is the most liberating thing ever. That door with the bronze tinted window. The window that lets you know if anyone is standing at the door about to knock. Or has knocked. Because to be honest sometimes – because, y’know, trauma – I hear phantom knocks on that door. Okay, not all of them are phantom – some are knocks on the neighbours’ doors. My point is the window helps saves me from these faux knocks. No silhouette, no knock. It is an easy enough formula. There is though a phantom knock that no amount of window checking can save me from. Even if that door was made of clear glass I would still open it if I heard that knock.

It is soft, the knock. Almost musical. I hear it all the time. Even when I am not hom…at the apartment. I hear it in my sleep. In my dreams. And therein, when I check the window a silhouette is there. A very familiar outline. I know its big curious eyes, its wide always ready to break into a laugh mouth, the thick eyebrows where one could get lost in eternal bliss. I see the silhouette and my heart stops. Everything stops. Time, tides, strides…everything comes to a complete halt. Only one thing exists; the dim human shape escaping through the window. Light covers my life, all burdens dissipate. The shape and its attendant soft musical knock. The door opens, of its own accord, you stand there with a waiting smile. And then you melt my heart: “Hey beautiful,”.

Please come knocking on my doors.