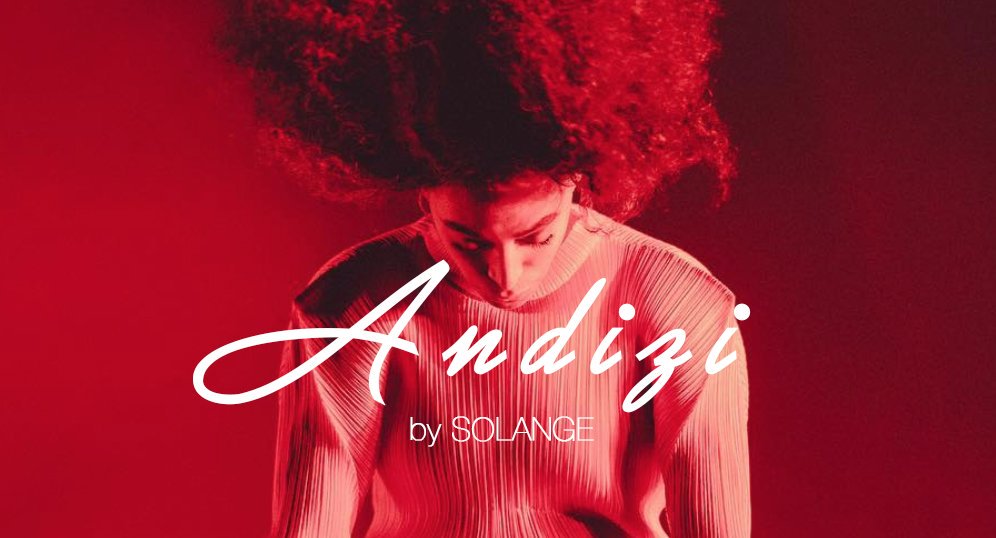 What people don’t know about me (except, of course, the four +1 who wished me a happy birthday) is that I am a hater on the outside and a groupie on the inside. No, fuckturd, I am not confessing to being a hypocrite. What I mean is, when I am outside, I hate (call it bitterness, whatever, oksalayo I have a sekisi flat stomach!) – but once I am let in, I’m your biggest Stan! Hypocrisy much? Not one bit – listen:

“An enemy is someone whose story you do not know.” Or some Jewish crap like that Mandela is famously quoted saying (Sol Kerzner must be whispering this sweet nothing in his ear in that unknown Mabandu painting – had it been JZ quoting a Hindi proverb Thuli’s wagtail would’ve been up at once!).

Now let’s take this Jewish wisdom with our Jewish couture re lese di-polo-tiki and move right along; there is a reason why the movement I am proud to be the Vice Chief Volunteer at is called the HATERS And GROUPIES Society (HAGS). It is because there is a thin line between a Hater and a Groupie. That thin line is a story – a storyline if you will.

It is a known fact that, for example, I am not an UMUNYE! person. But just a few months ago I was at a Durban club and people were Wololoing strong and I had the time of my life. And of course my hating game against the Pentecostal movement is well documented – but you should’ve seen me at Harvest Live in Concert wethu! Amening and alleluying like a deranged lunatic – maigot! What a blast!

What’s the storyline? I was inside. I am not so devoted to my hating that I would forget that my ultimate commitment in life is my happiness. On the outside, far removed from the situation, I can hate to come nice. For instance did you see my kvetch about how Macufe is uncultured and lacks diversity? And did you see my review of the Macufe Jazz? No? Then click here, then here.

Now we are together!

So nnetlane ke ye gatwe ke AfroPunk. I have accused it (still do) as a capitalist ploy to sell us our revolution back. But “better a lie that elevates us than a host of low truths” right? Now, since ‘tis a time to be merry and suspend thinking (because it leads to bitterism) and not bust myths; let’s buy into the lie that the festival is a bohemian punk gathering of cultured egalitarian internationalist black hippies – a safe space (notwithstanding that Crystal Valentine tore asunder this myth) for healing and self-care. And – very key this – no judgement.

In such a festival, to begin with, the idea of a “headline act” becomes redundant. It is not animal farm after all. It cannot be that any act carries more weight than any other. I remember I told a friend that I was familiarising myself with all the acts on the line-up so that I don’t suffer those awkward anxious moments of “waiting for King Tha” and not enjoying the act on stage, or suffering the Thembi Seete existential dilemma after Dookom is done telling 1652s “julle poes!”

I mean my reasoning – and btw I am very good at this reasoning thing – was simple: issa FESTIVAL this thing. That thing that Mao Zedong done said a hundred flowers bloom in. It’d really be disingenuous to go to a botanical garden just to see a mimosa – what if it has burnt down? Then what?

A question that seemingly plagues the idolators of Solange. As a disclaimer, I must admit that before last week I had never heard her music. So I policed my nigger spider sense that dismissed the whole Solange pull-out as an “is kak but is alright” moment. But then I remembered not long ago I went to a festival, and one of the five acts – whom I love to bits – was a no show. Still there I said “is kak but is alright”, in fact, mostly I said is fokken alright! So it was a principled position this that I took with regards to Solange.

I know her to be an important figure in the movement of the woke (I say that with absolutely no derision whatsoever I swear to God!). Now this is the group, as evidenced by their just rebuttals to Kwesta’s idiotic tweets, that hankers for diversity in the entertainment and culture scene. It thus becomes somewhat self-defeating for the self-same group to idolise one artist to the point of demanding refunds and selling tickets because that artist will not be at a two-day festival. That is probably one-hour slot off a twenty-hour show. How does she become a black ball that ends the game no matter what all the other balls are doing? Do we only prize diversity so long as it has Solange in it?

And mosadi wa modimo wa lwala – a itheng!? Michael Jackson, Miriam Makeba, Papa Wemba – do we not have enough martyrs of the stage for our wall posters? Are we so insatiable that we need to sacrifice more blood at the altar of performance so that we can gather our grandkids around the fire to tell about the time we saw a superstar’s soul leave the body with our own two eyes? Must she risk her life and health for our check-ins? Whither self-care?

“But no Mpho,” the ripostes flood in, “it’s not that. The problem is that the organisers knew for five months – FIVE MONTHS Mpho! – and said nothing!” (cue flailing arms, sighs of exasperation and rolling eyes).

Of course the idol is never to blame. But did we conveniently skip over the part where she thanked them for not blabbering about her illness? Kanti when did we forget that all of us are living in one closet or the other that we now demand that hers be unceremoniously picked apart so that we could save a few bucks.

“Mpho you don’t understand.” Nobody ever understands. “Why did they still sell her as the headline act? That’s dishonesty!”

First of all – scroll up. WHAT THE FUCK IS A HEADLINE ACT!?

But in the spirit of Christmas charity and generosity, let’s entertain this madness.

Now – another disclaimer – because I have been consciously avoiding everything AfroPunk on social media (I hate their politics, love the music), I do not know if indeed they have been selling her as a headline act (something unfortunately that is not below them) or it’s all in the somlandela uSolange squad’s imagination. But as a half-baked auditor, fiction author and part-time conspiracy theorist, I reckon I can build a story from the rubble:

So five months ago Solange is diagnosed and is (touch wood) the headline act for AfroPunk. They all sit together and figure that this might be a conundrum. She prefers news of her condition not be paraded in the pain porn addicted public. The decision is then that this would be taken show-to-show. Doctors are working overtime to ensure she does not strain herself too much. There is a risk, the organisers acknowledge, that she might not make some shows. But to remove her as the headline act will raise eyebrows, and ultimately put everyone in a position to reveal what is not to be revealed. So – they decide – we continue as is, until further notice. And that further notice came in the last couple of days when the doctors didn’t clear her for the odious trip south. And here we all are. It’s gut-wrenching, but it is what it is. “Is kak; but is alright.”

There! A storyline that moves us from being haters, to groupies. It worked for me; and I am a better hater than all of black twitter combined. AfroPunk did not punk us, they were in actual fact holding a very ethical position. We should be applauding them for it. Not judging them!

So by now we (and this includes the somlandela uSolange squad) should sing that:

To those who insist on hating on AfroPunk we must ask:

And to those who say the cover charge is exclusionary: