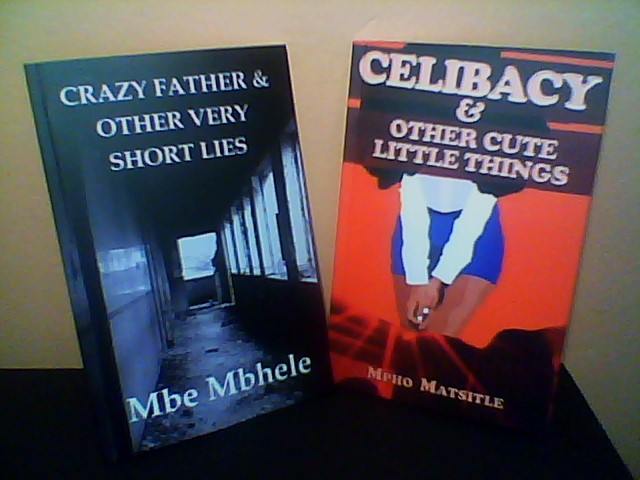 “I baptize you with water. But one who is more powerful than I will come, the straps of whose sandals I am not worthy to untie. He will baptize you with…fire.” ~ Luke 3:16

I can only understand through music. Today I held this gem (pictured) for the first time in my hand – I tried to read it again. But it was not safe, so I put it away in my bag but still I could feel it burning my lap. I ignored it.

“It’s just a book Mpho,” I improvised some lie to calm myself. I reached for my Intellectual Leader Andile’s descriptor of it – its “not a book, it’s an assault on the senses.” But still I could not fully comprehend the enormity of being the first to the crime scene. Who do I call? What do I do? Who do I save who do I let perish? What is the crime you ask – is it the mere “assault on the senses”? Should I then not stop the assailant? You can’t! Coz “Dready got a job to do. And he’s got to fulfill that mission”.

No – it’s not just an assault. Its arson. Bob Marley, who provides a workable meaning for this masterpiece, says it succinctly: IT’S THE FIYAH!

“It is the fire that’s burning down everything.”

Then I got it! I’m the first to the scene – the fire is raging. All I can do is to report. “Whoever has ears to hear, let them hear.” I came before – like John the Baptist. Ke selelekela – the opening act. But I lack his humility and I’m blasphemous enough to regard myself a contemporary; to not protest when myself and Mbe are called “the terrible twins of black literature.”

Celibacy… comforts your conscience, it is the calm before the storm, an expired anaesthetic – only effective to paralyse you, but not enough to numb you from what is to come. Lavittude called it “water upon parched soil”.

But “no water could put out this fire!” There’s no getting away – “Dreadies understand that it’s too late: Fire is burning.”

What Mbe holds in his hands is not a pen but a blade. What lies there is no book but your soul. His blade is not razor sharp; it is blunt and rusted. He’s no master surgeon– he’s just the kid with the blade. The cut is not going to be clean. He’s going to hack and saw at your soul until it bleeds black.

Crazy Father…’s smiles do not elicit mirth, they are haunting. Its laughter will make you weep. Its beauty will terrify you. When you show him the scars he painted on your soul, before you get the chance to protest – “Mbe look at the mess you have created!” – his gentle smile will calm you, in his sweet eyes you will see scars identical to yours. If you don’t shut your senses immediately from this beautiful assault, you will be locked in a game of “show me yours I show you mine” in perpetuity. It is then that you will realise that his pen is no blade, but a makeup remover; that he didn’t inflict anything on you, but just exposed what had lain hidden for far too long. At this point you might be able to quit your sobbing, just long enough to say “thank you for your short lies.”

These very truthful fiery lies. Bob advises that this is “No time to be deceived. Oh, brothers, you should know and not believe.” The righteousness of Mbe’s sweet rage against blackness is cemented by Bob when he asserts:“Jah say this judgement it could never be with water.” It can only be fire. Es muss sein!

First published in Black Opinion as “The Terrible Twins Of Black Literature Have Arrived: Mbe and Mpho”